Think you may need professional Hinsdale, IL animal removal services? Are you hearing scratching in the attic or the pitter patter of feet running across the ceiling? Noise in the attic typically means trouble and if you are a homeowner, the wildlife control solution typically is more expensive the longer you wait. We offer professional solutions for wildlife in homes, attics, and animals causing property damage.

In Illinois, wildlife are owned collectively by the people, not by individual property owners. And most species of wildlife are protected under the Illinois Wildlife Code. They may only be legally removed if a permit has been issued by the Illinois Department of Natural Resources.

If you are dealing with wildlife damage and all other non-lethal options have failed, removal of an animal may be the final solution. There are two options for removing wildlife: 1. Hire a licensed Wildlife Nuisance Control Operator to trap and remove the animal, or 2. Handle the situation yourself. – Illinois Department Of Natural Resources 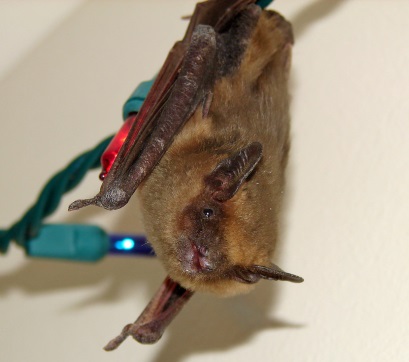 Bat removal in Hinsdale Illinois is typically done in a multi step process. First we inspect the home to find all of the bat entry points as well as areas that are potential entry points. After all of the openings are located, a seal up is performed to funnel the bats down to only using the main entry points. At these points, bat excluders are placed, which are one way valves that allow the bats to exit and not re-enter the structure.

Bird removal from exhaust vents usually hits its peak around May and June. The most common species causing the need to get rid of birds from vents is black birds and starlings. These nuisance birds will clog vents and build nests in attics that can reach heights over 6 feet. Our Hinsdale bird control services include baby bird removal, deterrents, nesting clean out, adult bird removal from vents and bird proofing to prevent future bird problems in vents and attics. 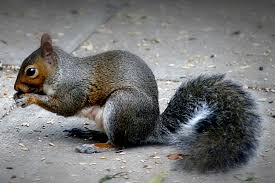 Our Hinsdale squirrel removal process is typically done by either setting baited traps near the entry points or multi-catch traps right over their entry points to catch them as they enter or exit. Trapping squirrels in an attic will produce on average 3-5 squirrels, however in some instances there can be many more or just a solitary squirrel.

Nuisance skunks like to dig under sheds, decks, stoops and any other structure that can provide adequate cover. Skunk removal is usually the highest during baby (May-July) and grubbing season in the fall, but typically lasts all year long as skunks do not truly hibernate.

Our Hinsdale skunk trapping services are top notch, with many years of experience in conventional and unconventional trapping techniques. We can provide remediation for any skunk issue you are experiencing and provide skunk odor removal and skunk proofing as well once they have been removed. 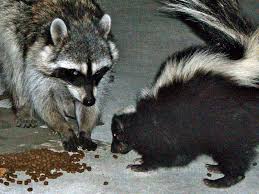 Our Hinsdale, IL raccoon trapping services are typically the same day, with the entire process lasting approximately a week before raccoon proofing can be done. Once we evaluate your needs, traps are set up near or over the entry point. Upon completion, we then place a marking indicator over the entry point to ensure no animals are coming in or out. If the indicator has been undisturbed for 3 days we then move forward with proofing and exclusion services. 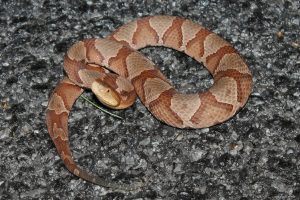 Looking for snake removal services in Hinsdale Illinois? Snakes can be found in most backyards, parks, and woodlands throughout Illinois. Many species are secretive, spending most of their time underground or under cover.

There are four species of venomous snakes found in Illinois—Copperhead (Agkistrodon contortrix), Cottonmouth (Agkistrodon piscivorus), Timber Rattlesnake (Crotalus horridus) and Massasauga (Sistrurus catenatus). In Illinois, the Timber Rattlesnake is listed as a threatened species and the Massasauga is listed as endangered. The Cottonmouth is found only in the very southern tip of the state. The Copperhead is found in the southern two-thirds of the state.

Venomous snakes use their venom to kill the birds and small animals that they eat. While snake venom may cause tissue or nerve damage, a venomous snake bite is usually not fatal to humans when proper medical treatment is received. The risk of being bitten by a venomous snake in Illinois is very low since all four species are non-aggressive towards people.

Venomous snakes use their venom to kill birds and small mammals that they eat. Snake venom may cause tissue or nerve damage to humans, but a snake bite is usually not fatal to humans if proper medical treatment is received.

There are only four species of venomous snakes native to Illinois. The Massasauga is listed as state endangered. The Timber Rattlesnake is listed as state threatened. The Cottonmouth is found only in southern Illinois, and the Copperhead is found in the southern two-thirds of the state. None are aggressive towards people. – Snake Species Of Illinois